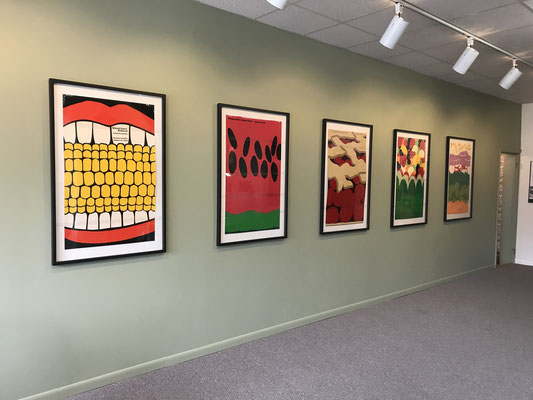 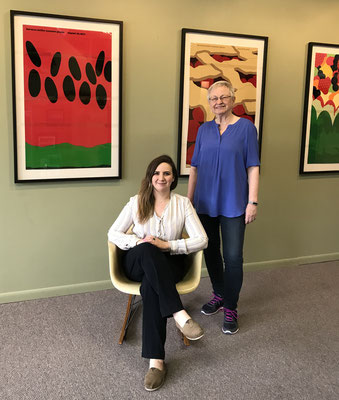 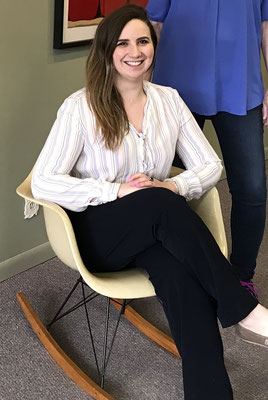 The Zeeland Historical Society has the honor of hosting an exhibit of Herman Miller summer picnic posters designed by Stephen Frykholm.  This exhibit will run from May through October.

When Stephen Frykholm came to Herman Miller as a young graduate of the Cranbrook Academy of Art in 1970, one of his first assignments was to design a poster for the company’s summer picnic, which, at that time, was called the Sweet Corn Festival.

He used a screen printing technique he had learned in Nigeria while working there for the Peace Corps to produce an image of teeth ready to bite down on an ear of corn. He used high gloss inks and a pop art style for that poster, as well as a playful, up-close perspective that allows the viewer to see in a completely new way.

Although the five posters are the focus of our exhibit, we have included a few other examples of Frykholm’s graphic designs for Herman Miller.  We highlight his work on the Herman Miller logo, and we have a few Herman Miller annual reports designed by Frykholm. Frykholm put his creative energy into every project, and his annual reports have won multiple design awards.

Frykholm is noted for injecting the unexpected into all of his work. For example, in 2002 after a terrible fiscal year for Herman Miller, he included a radar scan of bad weather and attached an emergency rain poncho to the cover of the annual report.

The posters are on loan to us from the Muskegon Museum of Art since we do not have any of them in our permanent collection, and we are grateful to them for making this exhibit possible.

The Picnic Posters of Steve Frykholm