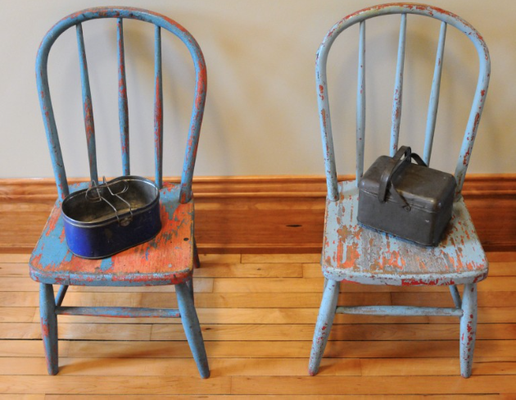 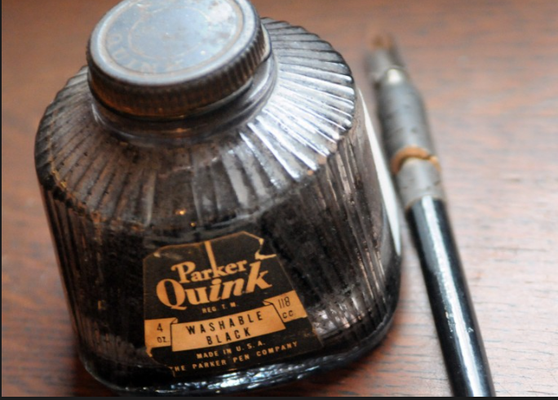 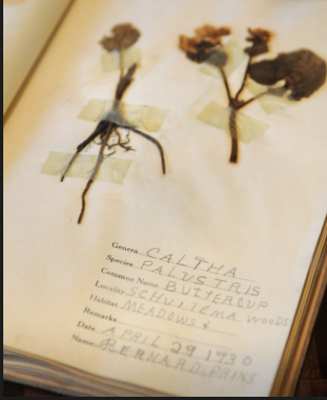 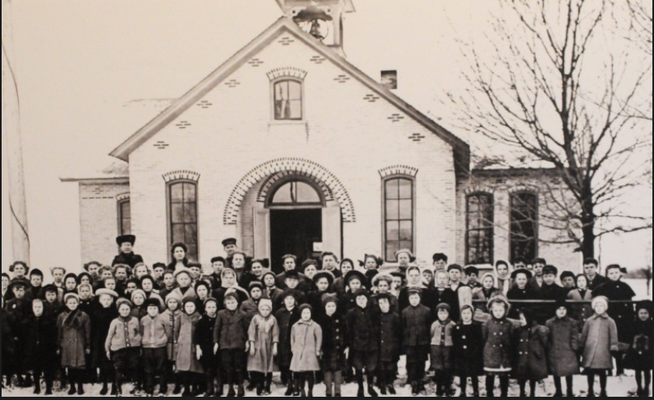 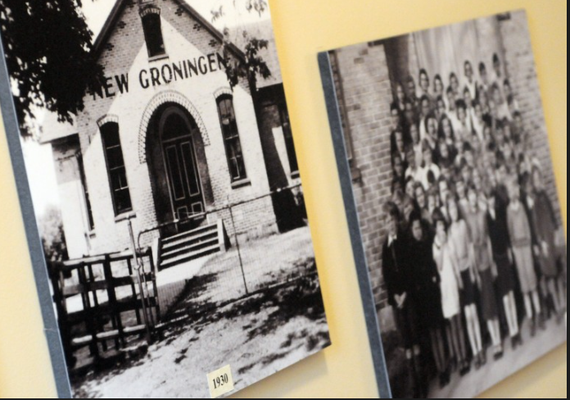 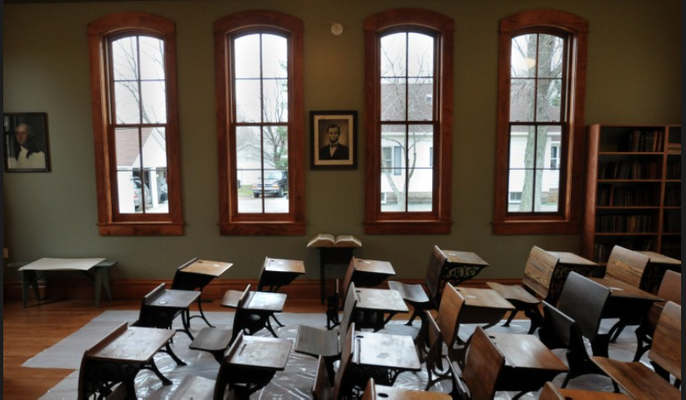 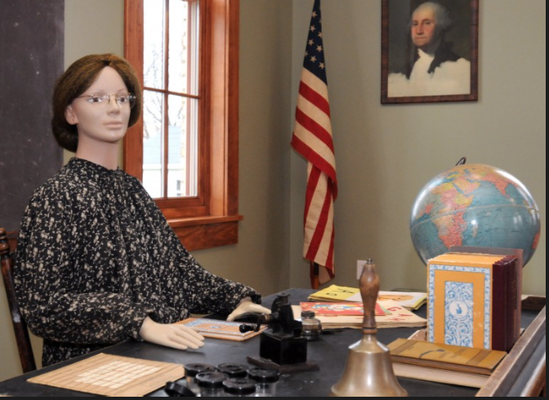 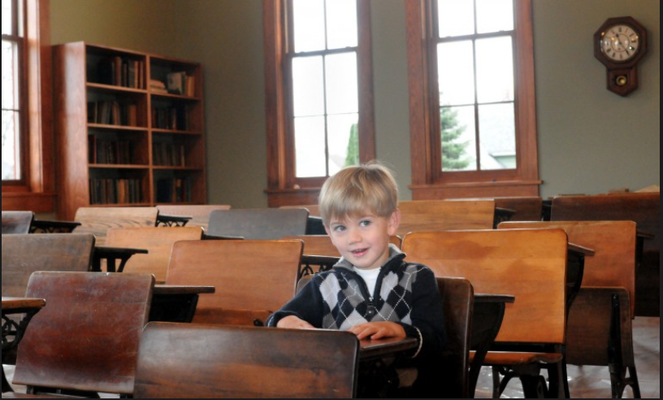 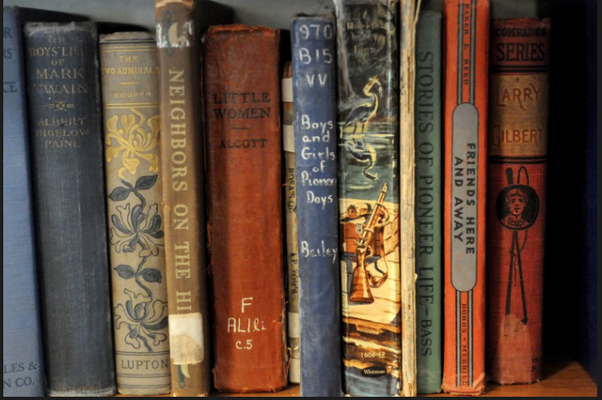 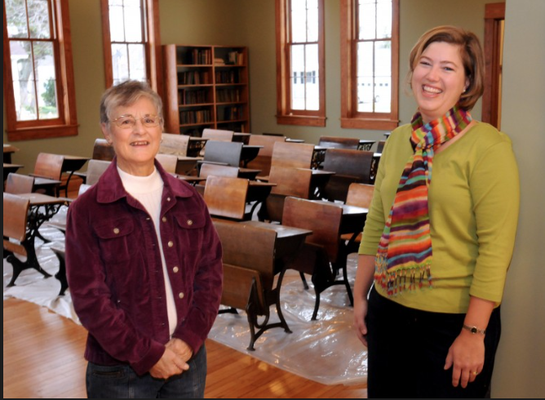 ZEELAND — The bell will ring again for the 130-year-old New Groningen School House that has undergone a $450,000 restoration by the Zeeland Historical Society.

Opened in 1881, the school served the rural areas between Zeeland and Holland Township for more than 70 years before closing in 1952, when the area became part of the Zeeland school district.

The Zeeland Historical Society will host a grand opening of the school, 10537 Paw Paw Drive, on Dec. 15 with an invitation-only event for donors, members and those involved in the restoration.

It opens for public viewing with a grand opening scheduled for 1-5 p.m. Feb. 18.

Half the school has been restored to a century-old, one-room classroom filled with desks, books, blackboards and photos from the early 1900s. A community and events room was created in the other room for reunions, anniversaries, weddings and meetings.

“It’s taken five years to bring the school back, with a lot of starts and stops on construction as we raised money and spent it,” said Amy Langeland, past society president who helped initiate the purchase and restoration of the school.

“The result has been spectacular — even better than we hoped.”

Langeland said workers found the original hardwood floors and decorative tin ceiling still in place during reconstruction. The school even has the original brass bell, put into working condition in a new tower on top of the building. Purchased at auction by the Nelson Sterken family of Holland Township when the school was closed, the 500-pound bell was donated to the Historical Society when the restoration was started.

In addition to being one of the oldest school buildings in the area, New Groningen is also historic because it was constructed with locally made Veneklasen brick in a Dutch design of red brick around windows, doors and building edges to accent the tan brick of the building.

Multiple paint layers had to be cleared off the original brick, which also needed mortar repair.

Purchased in 2006 for approximately $150,000, the school building was decades a two-unit rental home for decades and had to be completely gutted to the brick walls before restoration could begin.

Society founder and member Dorothy Voss said the building also had to be brought up to today’s building standards with all asbestos and lead paint removed.

“We also had to deal with a community of bats that were living in the attic for years,” Voss said. “There was a huge pile of bat poo that had to be removed.”

Suzy Frederick, curator of the Zeeland Historical Museum, said the 30-seat classroom was furnished from a schoolroom display at the Dekker-Huis museum in downtown Zeeland.

“We got desks and two original schoolhouse blackboards from the Jamestown Historical Society,” she said. “And we also bought old desks whenever we came across them.”

The Historical Society still needs about $40,000 in donations to finish off the project and is accepting donations.