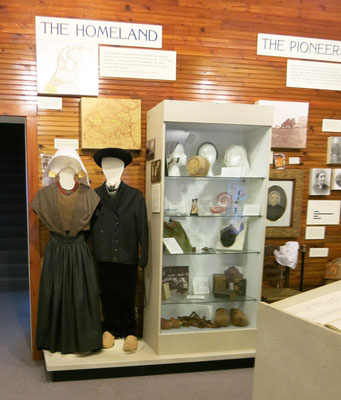 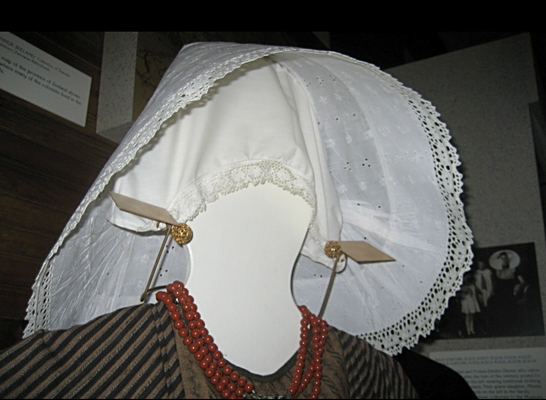 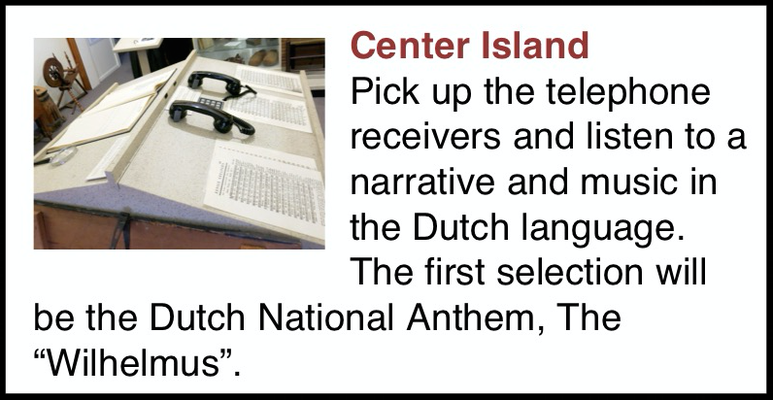 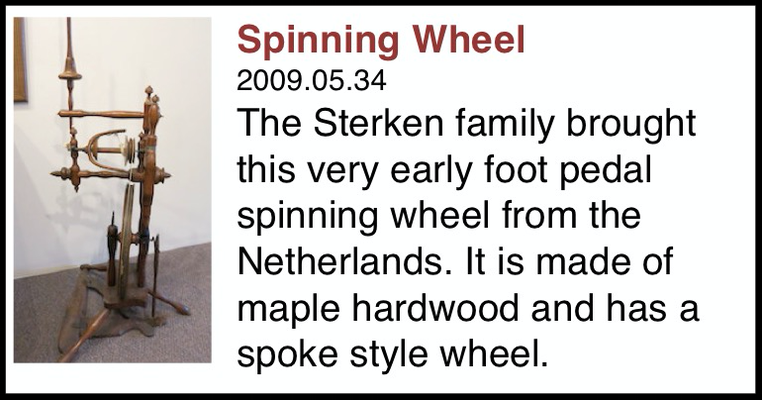 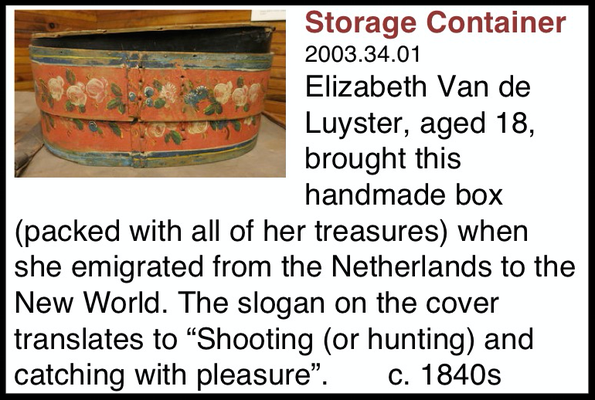 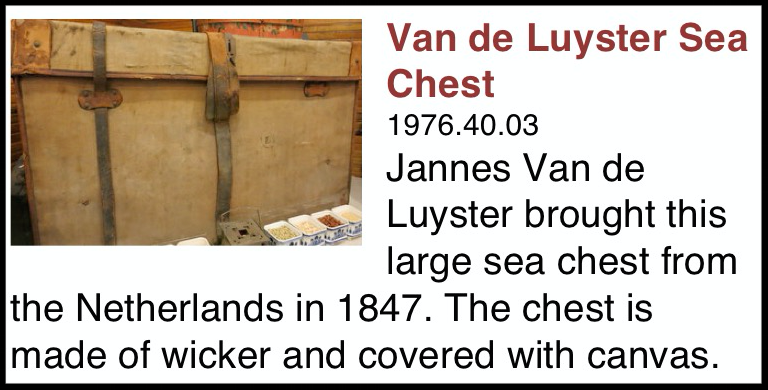 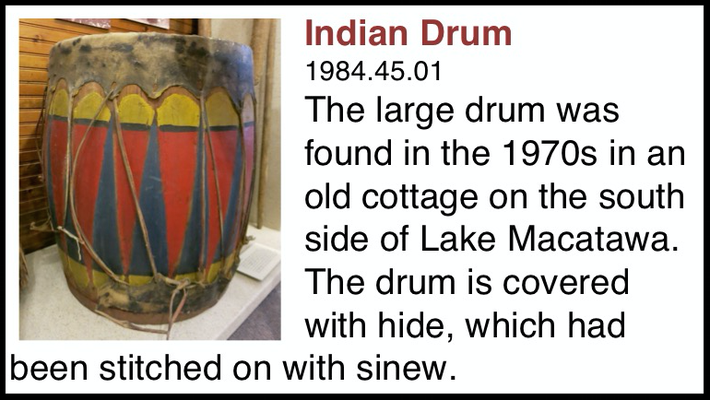 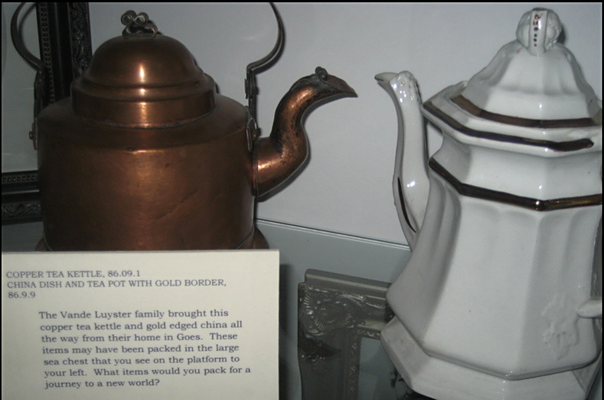 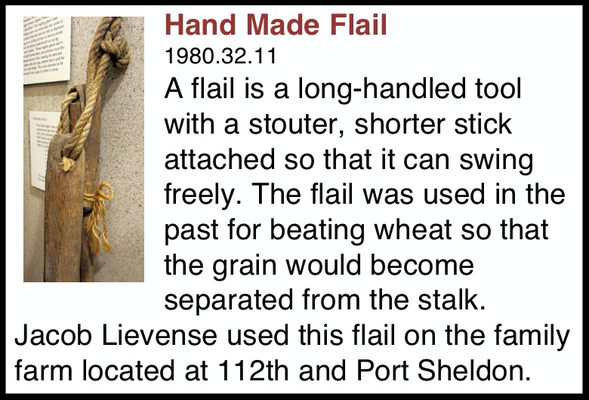 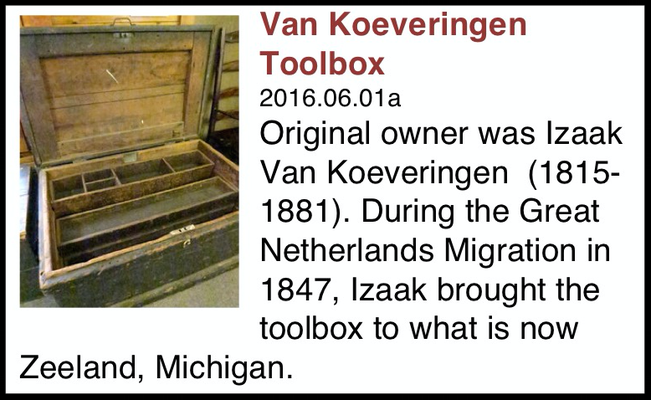 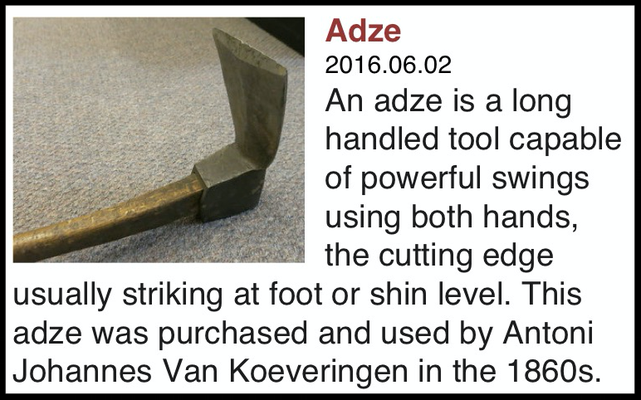 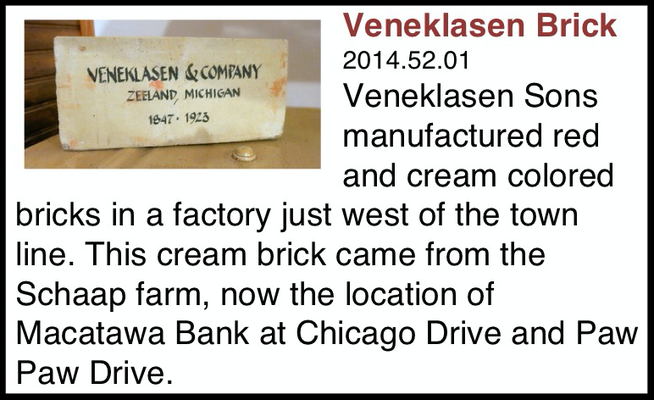 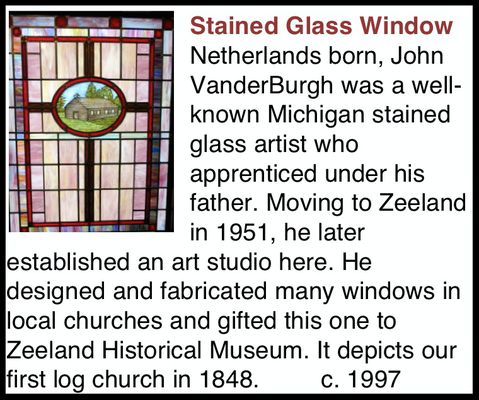 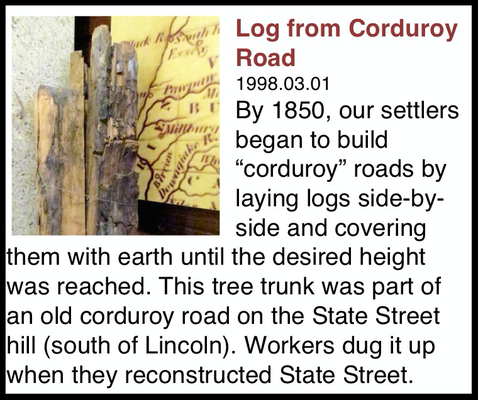 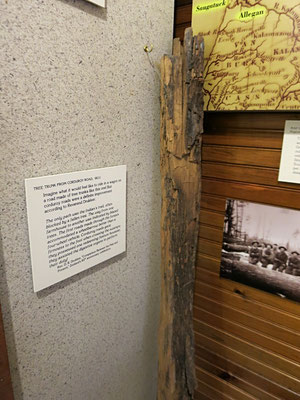 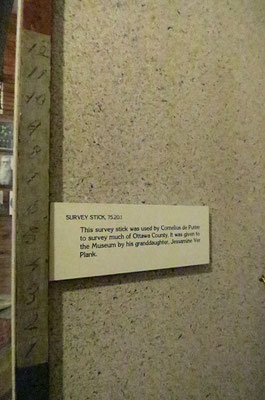 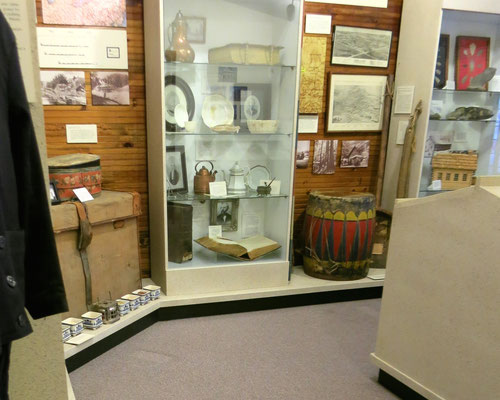 STORY OF THE HOMELAND

In the 1840’s, conditions in the Netherlands became difficult. Potato crops failed, taxes increased, and the King imposed new liberal rules on the conservative churches, but was harsh in enforcing them. This caused a Separatist movement, people leaving the State Church and forming small separate congregations in homes and barns.

One such group met regularly in Jannes Vande Luyster’s barn in Borssele, Province of Zeeland. The congregation was led by Rev. Cornelius Vander Meulen, who previously served twelve small Separatist congregations. Together, these two men organized the migration to Zeeland, Michigan, with Vande Luyster as the financier and Vander Meulen as the spiritual leader.

Three ships were chartered to bring 425 people across the Atlantic to settle in the forest near Lake Michigan, close to Rev. Albertus Van Raalte’s colony of Holland. By the summer of 1847, there were 125 log cabins in the forest and a log church in the center. This became Zeeland, Michigan.

The mannequin is dressed in a traditional costume worn every day in the Netherlands. Coral bead necklaces were treasured. "Kissers" made of precious metals worn near the ears denoted a sign of wealth.

In the showcase is a collection of items from the Netherlands. Women's head coverings, china pieces reflecting the French influence, a purse which would be worn hanging from a woman' s belt. Also shown is a Dutch Bible and photo of the church in Borssele that the new seceders formed, but left only 2 years later. Their Pastor was Rev. Cornelius vander Meulen.

STORY OF THE PIONEERS

On this wall is a photo of the farm that Jannes van de Luyster sold to pay outstanding debts and finance the journey for all those wishing to follow him to America. The oval portrait is that of his wife, Dena, and below, the very chair she sat in on board the ship. Assorted photos show others who made the trip. The trunk belonged to the van de Luysters. For the journey families were required to provide their own food stuffs, which are shown in the Delft-like canisters.

The timeline shows three ships which sailed in April, May and June in 1847. They arrived a month apart about 3 months later. Aboard each ship were Jannes van de Luyster with his flock, Jan Stekettee with his flock and Rev. Cornelius vander Meulen his.

In the showcase are items which were brought here by the van de Luysters and vander Meulens. A large Bible, handmade copper kettle, photo on the left is again Dena van de Luyster and on the right, her son. The pincushion was a wedding gift to Dena from her husband. A photo of Rev. vander Meulen, miscellaneous serving pieces and flat ware, and wander Meulen's ink well.

Bottom shelf: Albertus VanRaalte had preceded our group to America, founded a Dutch colony in Holland and encouraged them to settle in an area, later known as Zeeland.

STORY OF THE NEW LAND

Our settlers were not alone. On display is a map that shows Grand Rapids, Grand Haven, Saugatuck, and Allegan were previously settled by the "English". They found Zeeland thick with forests that, with the advice of local Ottawa Indians, they cut for building material and barrel staves. The large drum was found in the 1970s in an old cottage on the south side of Lake Macatawa.  There is also a surveyor's stick on the left, a log from a corduroy road and a hand made flail.

In the showcase is a collection of Ottawa Indian arrowheads and stone tools. Additionally, there is a model cabin, the first of three churches, which were all built on Central and Church. The foot warmer would have been filled with a cup of hot coals - a person's feet were placed on top. Tin candle molds, samples of Veneklaasen bricks and cedar shingles are displayed on the bottom shelf.