Tribute to Peter Brill, Zeeland's Own

The City Council, on behalf of the City of Zeeland, acknowledges the passing of Peter Brill, a man who made a definite mark on his community by his life and by his work. He was a man most loved and most respected for his years of service to his community.

Peter Brill was born October 14, 1884 in Graafschap, Michigan, attended Maplewood School in Holland, lived in the Vriesland area until moving to Zeeland in 1922 where he continued to live at 142 S. Church Street until his death on March 5, 1969.

Peter Brill was well known locally, first as a contractor then as an industrialist. He was engaged in the cement contracting business with his father laying many of the early sidewalks in Zeeland. He also is well known for his bridge construction, having built many of the bridges in the Western Michigan areas.

Mr. Brill founded the Brill Mfg. Co., which he later sold and which became the Townsend Mfg. Co. He was a builder of such prominent Zeeland buildings as the City Hall, the Van Bree building, the La Huis mansion, and the Zeeland Record building.

Peter Brill exemplified the characteristics of a good citizen by serving his community as a three year member of the City Council and by serving, almost nine terms or a total of twenty-six years on the Zeeland Board of Public Works during which he had almost perfect attendance at Board Meetings and where he served as chairman of the Electric Committee.  He was instrumental in the placing of the fountain in the Zeeland Park Square and the monument in honor of Zeeland’s founder, Jannes Vander Luyster; he had the distinction of having built the first Zeeland Power Plant and pouring the foundations of the first two engines.

NOW, THEREFORE, BE IT RESOLVED THAT:

The above resolution was adopted by unanimous vote. 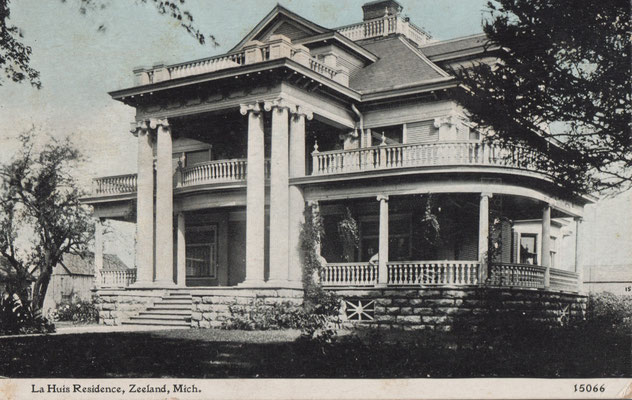 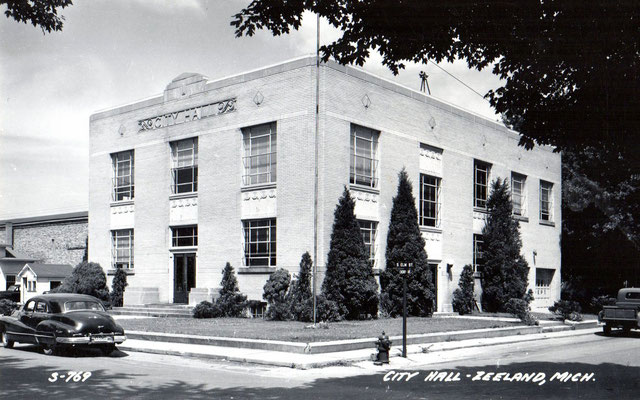 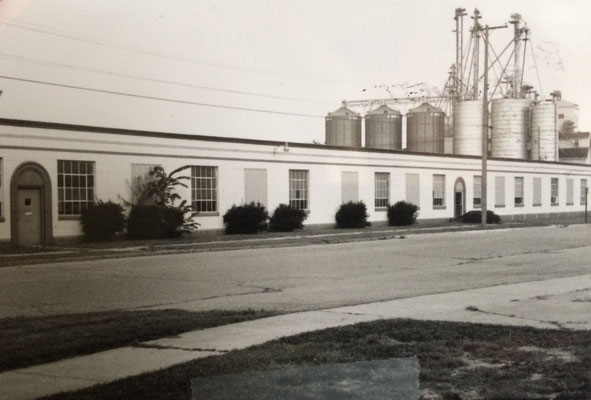 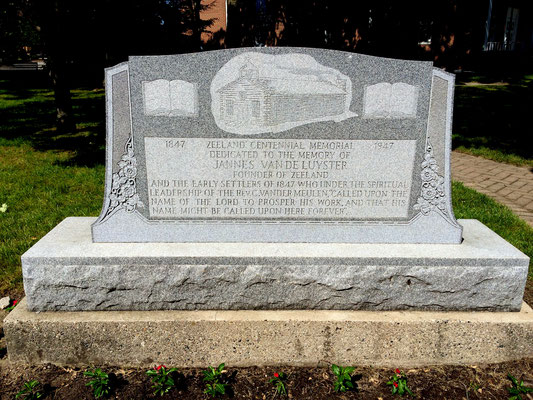 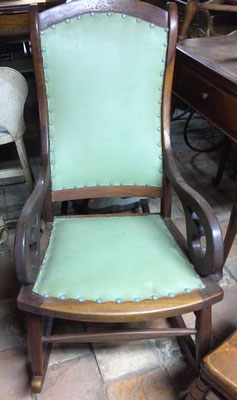 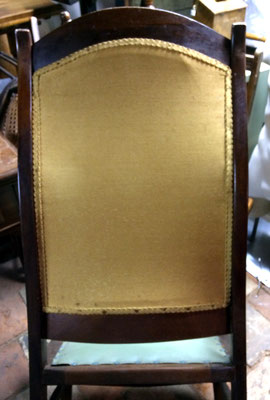 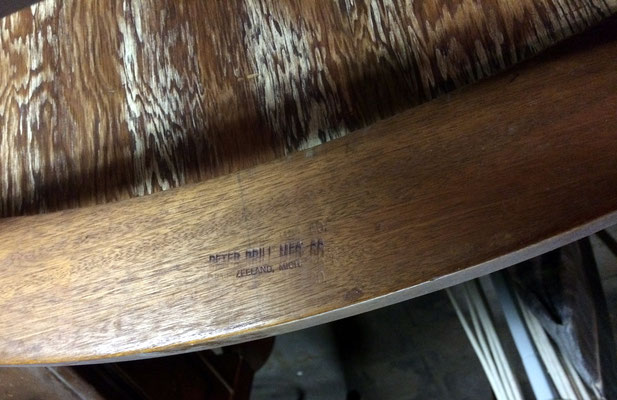 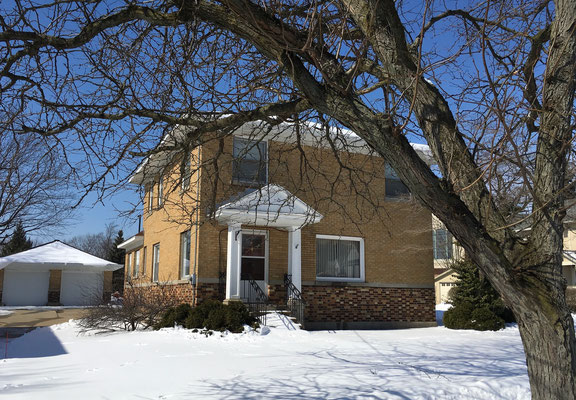