Miffy is recognizable the world over. This beloved rabbit is actually Dutch, and came to life in 1955. In Dutch, Miffy is called Nijntje. This is a shortening of the word konijntje, which means little bunny.

Not only featured in books, Miffy also plays a role in the fashion and accessories industry, as well as toys, stationery, movies and TV. There are even museums and parades dedicated to her.

The Miffy books have stayed true to their original format of 12 pages with four lines of rhyming verse on the left page and an illustration on the right. The books are also square, as opposed to the norm of being rectangular. This has been Dick Bruna’s signature format for over 60 years. 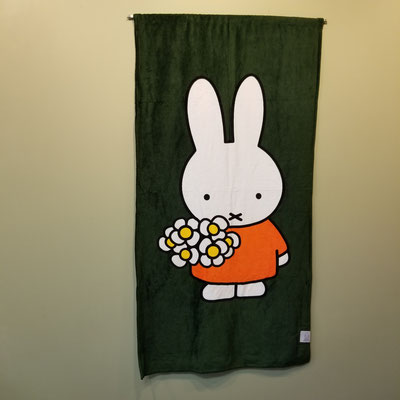 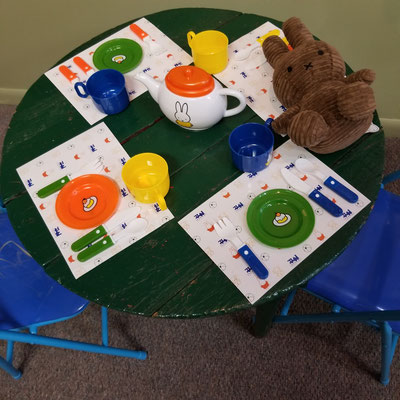 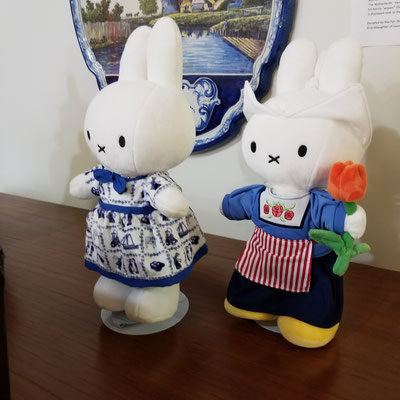