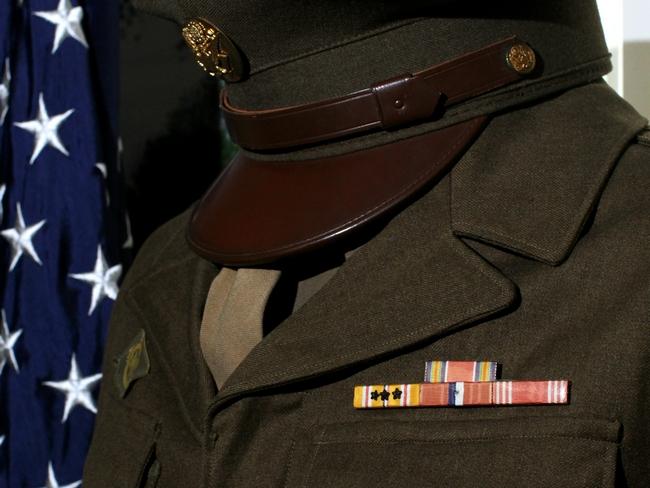 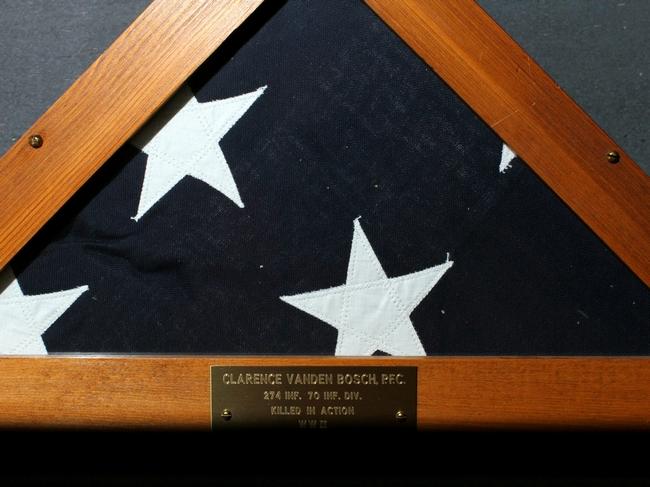 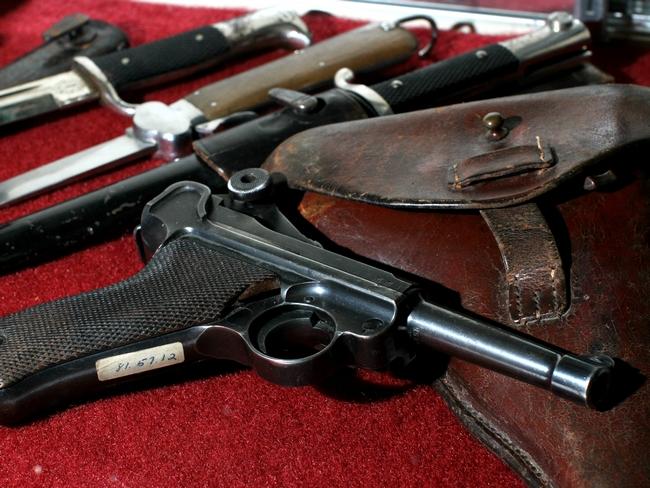 A small second-story room in the Zeeland Historical Society has been transformed into a sanctuary highlighting the town’s brave men and women who have answered their nation’s call to service.

Medals, uniforms, spoils of war, newspaper clippings and even correspondence from Eleanor Roosevelt to the widow of a U.S. Navy pilot reported as missing in action adorn the walls and display cases of the museum at 37 E. Main Ave. in downtown Zeeland.

The room, which has been a work in progress for a few months, finally came to fruition on May 18 and was opened to the public on Monday, May 25, said John Norder of the Zeeland Historical Society.

The exhibit, which focuses on Zeeland soldiers who have served in the Spanish-American War, the Civil War, World War I, World War II, the Korean War and Vietnam, is a “living” exhibit that will be updated with different displays and artifacts throughout the summer, Norder said.

“We want to change the exhibit periodically so it’s not a static room,” Norder said. “What we’ve tried to do is tie the history together.”

With many historic photos displayed throughout the exhibit, some of the same uniforms worn by men and women seen in the photographs have been preserved and are now on display in the museum.

With more than 600 Zeeland service members buried in local, national and foreign cemeteries, the Zeeland Historical Society’s exhibit stands to recognize and honor Zeeland citizens who have stepped up and answered their country's call to service, Norder said.

“The emphasis is on the (Zeeland) citizen soldier,” Norder said.