The Grounds at 37 E. Main in Zeeland, MI

This series of pictures shows how the Dekker-Huis / Zeeland Historical Museum has changed over time.

2. 1975 - The front of the store in 1975 shows a different facade and new windows on the upper floor. The Historical Society purchased the property from Randall Dekker in 1974. 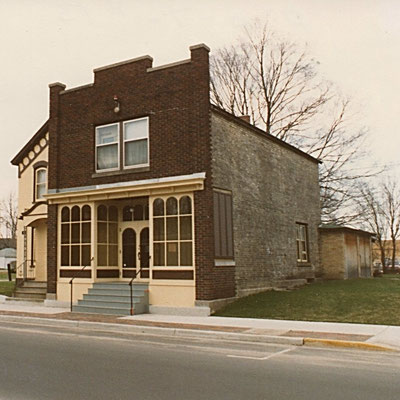 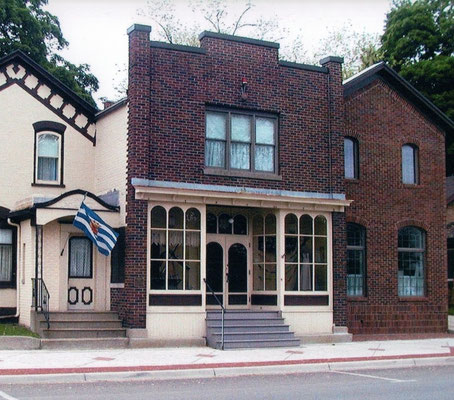